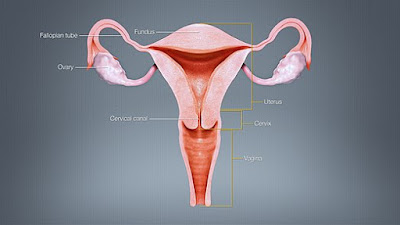 It seems odd to do a post about the first time Chris laughed again, when he was undergoing cancer treatments.  But it’s a story I’d love to get down.  I think it's a keeper.

I really loathe academia.  I have an unfortunate way of speaking, a thing I can’t control, that gets me labeled an academic, all the time.  Maybe it’s because I do history, but even in high school they used to needle me by calling me “the Professor.”  But hate them I do, more with every year that passes.

There are basically two kinds of books out there on the subject of history.  One is contemptuously labeled “popular history,” because what academics despise about it is that anyone can read it.  It’s my very favorite sort of book, a genre that uplifts and one that constantly produces classics, as, for example, all the works of Barbara Tuchman, particularly A Distant Mirror and The Guns of August.

The other kind is academic histories.  When you write historical fiction, you quite often end up forced to read them, because you need oddball information that only academics have ever covered in depth.  Academic histories, many of them outgrowths of a PhD thesis, are, first of all, grotesquely expensive as a rule.  Some have a startling price tag, I’m talking over two hundred bucks, and you know instantly that this book is being foisted on kids for a class somewhere, so money is no object, at least, not for them.

The other aspect of academic histories is far more disturbing, this being that the authors, every man-jack of them, are Marxists.  No, I don’t mean “liberals,” and I don’t even mean “Leftists.”  I mean hard-core political officers for Communism, running a constant litmus test on other works that may admit a little free thought.  For example, one book I needed was called The Beginnings of Commercial Sporting Culture in Britain, 1793 – 1850.  I was writing about boxing in the Regency.  Took me nine months to find a copy that was under a hundred bucks.  But I did find, online, the author being excoriated for the capitalist ideology he’d allowed to creep into his work, forcing him to come online and defend his Marxist credentials.

Sure, I had Communist professors back in the 1980s.  It was already de rigeur for the fashionable pedagogue.  But we were still a long way from people being fired because they weren’t Marxists.

God had been kind to me up to this point, and I mercifully knew nothing of the feminist concept of The Gaze, wherein men, i.e. the Patriarchy, dehumanize Women, i.e. the Victims, by gazing at them, for the gaze becomes an expression of the asymmetry of social and political power.  In other words, if you’re a man and you look at a woman, you’re a pig.

I needed a book on Regency architecture, and I was about to get a crash course in Gazing.  The pickings were lean, and the only promising one I could find was entitled The Pursuit of Pleasure.  The author, Jane Rendell, came out of something called Matrix, a “feminist architectural cooperative,” with, of course, a non-hierarchical management structure, and a passionate belief that women are oppressed by spaces designed by men.  Okay.  She says up front that this history of the great Regency pleasure haunts was written around two works, one being Life in London by Pierce Egan, the other an essay by French feminist Luce Irigaray, 'Women on the Market.'  Egan was a sportswriter, and his popular book, written in 1823, is a comic tale of Tom and Jerry and Bob Logic and their sprees through Regency London, a vital work to understanding the slang of the period.  Irigaray, adored by the author, is a “phallocentrist,” believing that the world and everything in it is designed and organized around the male sexual organ.  It says everything about this book that Egan is mentioned in second place, after several pages lauding Irigarary.  What dismayed me was that all this personal garbage that should have been in a preface was designated Chapter 1, implying I was about to get a very long dose of it.

I’m working on a blog post about Life in London, a really fun book.  For now suffice it to say that the wise King Solomon was wise indeed when he said there’s nothing new under the sun, including dreary political correctness.  Despite the incredible popularity of his work, including the stage show based on it, there was grumbling in various dictatorial Victorian quarters about the sexual freedom of the book, not to mention all the drinking and the gambling.  In 1828 Egan wrote his mea culpa, The Finish to the Adventures of Tom and Jerry, and to his career as well.  In this book all his beloved characters die, most of them of a social disease.  No, I’m not kidding.  Only Jerry survives, to return home to Hawthorne Hall in the clean-green English countryside and be properly married, and nevermore visit the evil stewpots of London town.  I think it sold about fifty copies.

What’s annoying to me about this sort of feminist screed isn’t just the incessant ragemongering over events two centuries in the past, getting all steamed over a culture literally gone with the wind.  What really bugs me is the self-indulgent tendency to take something simple that’s understood by anyone with a nodding acquaintance with the past, that something in this case being that in the 19th century there were places ladies didn’t go if ladies they wished to remain, and spend page after page ruminating on it in cryptic language, until you just want to pull your teeth out.

But I was trying, I really was.

In the old days, before Chris got sick, we used to read to each other quite often.  Apart from interest, it was a way to get your thoughts out, and to hear one another’s opinions on a work that needed to be thoroughly understood.  Of course, I hadn’t done this in some time.  But Chris was always a bug on design, and had read many books on the subject.  I was so curious to see what he thought, that I went back to the bedroom and sat on the bed and asked if he’d listen for a minute.

He was pretty listless, but he said he was willing, so I gave it a shot, starting with a passage that had me doing a lot of head scratching.  I wanted to see if it sounded like bullshit to someone else, or was I just not getting it.  The following was on the subject of historical documents and representations of buildings that “marginalize women’s relation to public space.”

Representations of space or architecture may also be gendered, not only through the inhabitation of space by men and women as geography or anthropology would suggest, but also through representations of such patterns of occupation.  Representations of cities and individual buildings too may be gendered, both in terms of their formal similarities to biological bodies in shape, colour, texture, but also in relations to other gendered notions, such as domesticity.  For example, in associating the city with the feminine or the labyrinthine, connections have often been made between the chaos of the city, the uterine form of the female body and the patriarchal notion of the unknown, or the other, as an unknowable entity.  In order to look at the ways in which gender is structured and represented in signifying systems, feminist theory has used psychoanalytic as well as semiotic models.  Feminist art historians in particular have drawn on psychoanalytic concepts in order to discuss how subjectivity is sexually differentiated, and how gender difference is structured by the relations of looking and being looked at, desiring and being desired.
I hadn’t finished, but here he stopped me, and I looked up.  He was just staring at me.  He blinked a couple times, then kept on staring, until he finally asked, “What did you say this book was about?”

He blinked again, and then his mouth got very stiff.  I thought maybe he was mad about something, then for a second I thought he was in pain.  Finally his shoulders started to shake, and fairly soon his face was red, his eyes were watering, and he was laughing so hard he knocked his chemo bag off the nightstand.

It fell, of course, into the Hodapp lexicon.  Now, when we’re on the road, and we drive past some postmodernist piece of brutalist Soviet architecture by some nimrod like Thom Mayne, Christopher starts bitching, and I always remind him that at least it’s gendered with a uterine form in a healthier dialectical relationship of society and space, and I get a smile.  Makes the drive more pleasant. 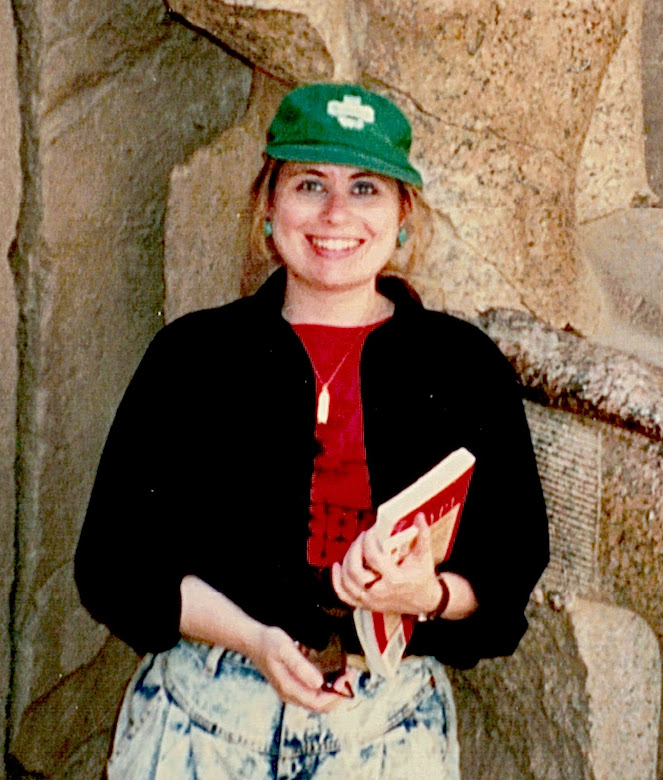